In 2002 a group of Turkish-Americans in San Francisco realized that 9/11 took a toll on the reputation and welfare of the Turkish-American community at large. They realized it was due to widespread misinformation about Turkey in the US and decided to bring together the news and cultural information they could find to lessen the impact of the disinformation.

Their efforts paid off in the form of a magazine and Turkuaz in its first issue received an overwhelming amount of interest and support from the Turkish-American community nationwide, quadrupling its initial distribution within its first year. 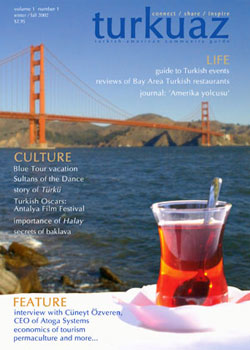 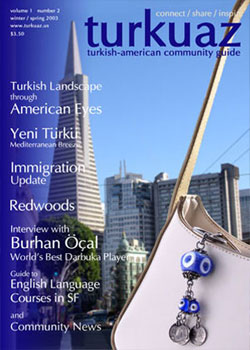 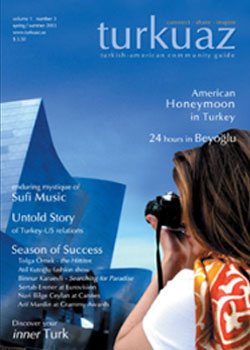 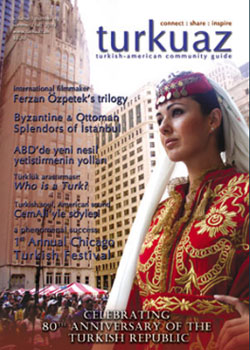 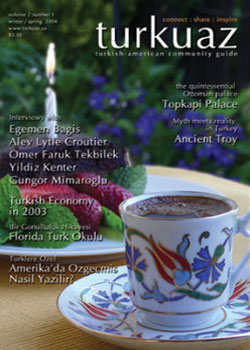 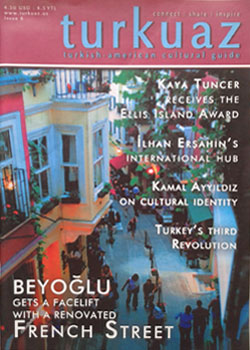 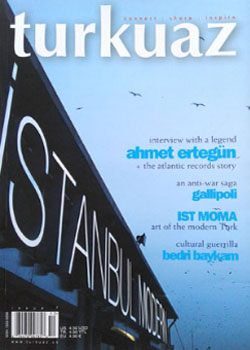 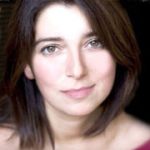