Last week was a jarring week, full of shock and dismay. First, an exiled journalist targeted for reporting anti-Kurdish atrocities, Abdullah Bozkurt survived an attack in Sweden. The next day a former member of Turkish intelligence approached the Austrian authorities and confessed an assassination plot against Aygul Berivan Aslan, a vocal Turkish-Austrian politician of Kurdish descent. And that same day, Turkey arrested six HDP parliamentarians voted by the country's Kurdish minority.

These three incidences indicate Turkey's growing anti-Kurdish stance. They also say a lot about Turkey's politics and intelligence and communicate much more about the fragility of our community's existence in Europe.

Regarding security, if it takes a confession to prevent an assassination plot in Vienna, and if a gang can attack a journalist in broad daylight near his home in Stockholm, the EU is falling short of her promise to protect her citizens. Sheltered European minds may be preparing for a Mata Hari or a Cicero, but the world has changed, and we need the EU to treat our lives with more care in a global context.

Regarding Turkish politics, it is clear that Turkey's 40-year fight with the PKK and FETO have taken a toll on the Turkish tolerance for Kurdish minorities. The situation is so grim that the Turkish psyche sees terror as a byproduct of the NATO membership, and in seeking an alternative, Turkey sympathizes with unsecular Eastern regimes that harbor inhumane practices.

And when it comes to Kurdish rights, Turkish people have seen the country's Kurdish minority become a plaything of NATO. The Kurdish image in Turkey has suffered the highs and lows as part of NATO's politics in the Middle East, and thus the majority in the country has lost trust in the existence of authentic Kurdish voices.

So in this issue, we present you accomplished Turkish expatriates of Kurdish descent. They have immigrated under trying conditions, worked hard to achieve their goals, and have become inspiring role models.

Mother of four, Demet Yezgi is a real estate consultant in the US. She works as an executive director at the famous John Maxwell Academy in California. Sabri Ucar Caliskan is a popular TV host in Germany, with a legendary 24-year career in producing arts and culture programs for Turkish-Germans. Dilek Mayaturk is a sociologist and a famous human rights activist, celebrating the publishing of her second poetry book in Germany.

These individuals, as celebrities in their own right, have all fought the fight for Kurdish rights to arrive where they are today. They have been approached with many questions and offers that forced them to become socio-political experts on Kurds and they all have quick, witty answers on the issue of Kurdish independence. As they successfully represent a silenced community, we celebrate their success and believe that their lives hold many clues to solving Turkey's top security problem.

So let us all think and pray for Turkey's Kurdish minorities while listening to 'Made in Turkey', the latest musical gem from the rap star duo Ezhel and Murda, who support the Kurdish cause in ways unnumbered. Ezhel just started his two month concert tour across six countries in Europe; so make sure to get your tickets in advance. Also, make a note of dropping by Koz Restaurant in Hanau, a lively brunch and dinner destination, perfect for engaging with the Turkish-Kurdish community near Frankfurt.

We leave you with news of Tractor Sazi's championship success in Iran and wish you a wonderful week of faith and fruitfulness. 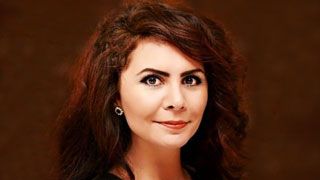 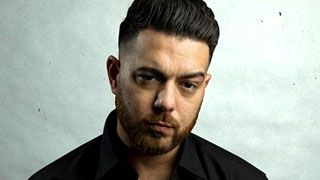 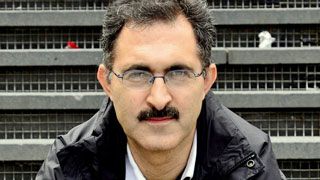 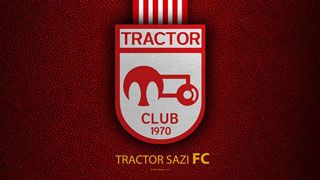 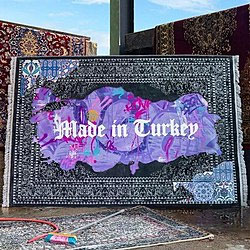 Onder Dogan, a.k.a. MURDA
Turkish-Dutch rapper Murda and Berlin-based rap star Ezhel collaborate for 'Made in Turkey', a groovy summary of the rough Kanak life, centered in and around Kreuzberg, Germany.
MURDA
BUY ALBUM

Flying to more countries than any other airline, Turkish Airlines treats you to a delicious cuisine, extensive inflight entertainment and plenty of legroom on your way to the legendary turquoise waters of your "Turkish Therapy". 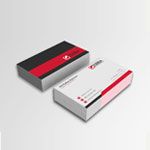 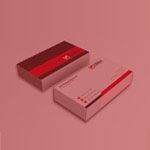 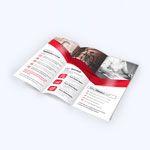 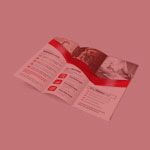 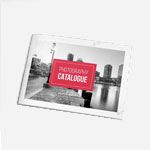 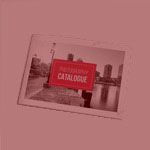 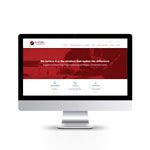 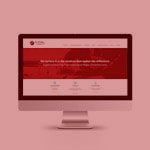 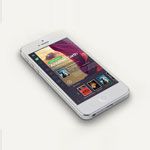 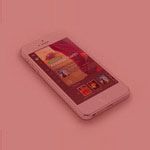 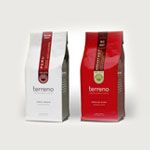 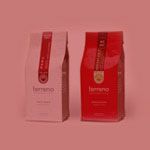 The invisible population of 7 million Turkish Expats are connected via our online platform. Visit our digital 'Republic' to learn more.